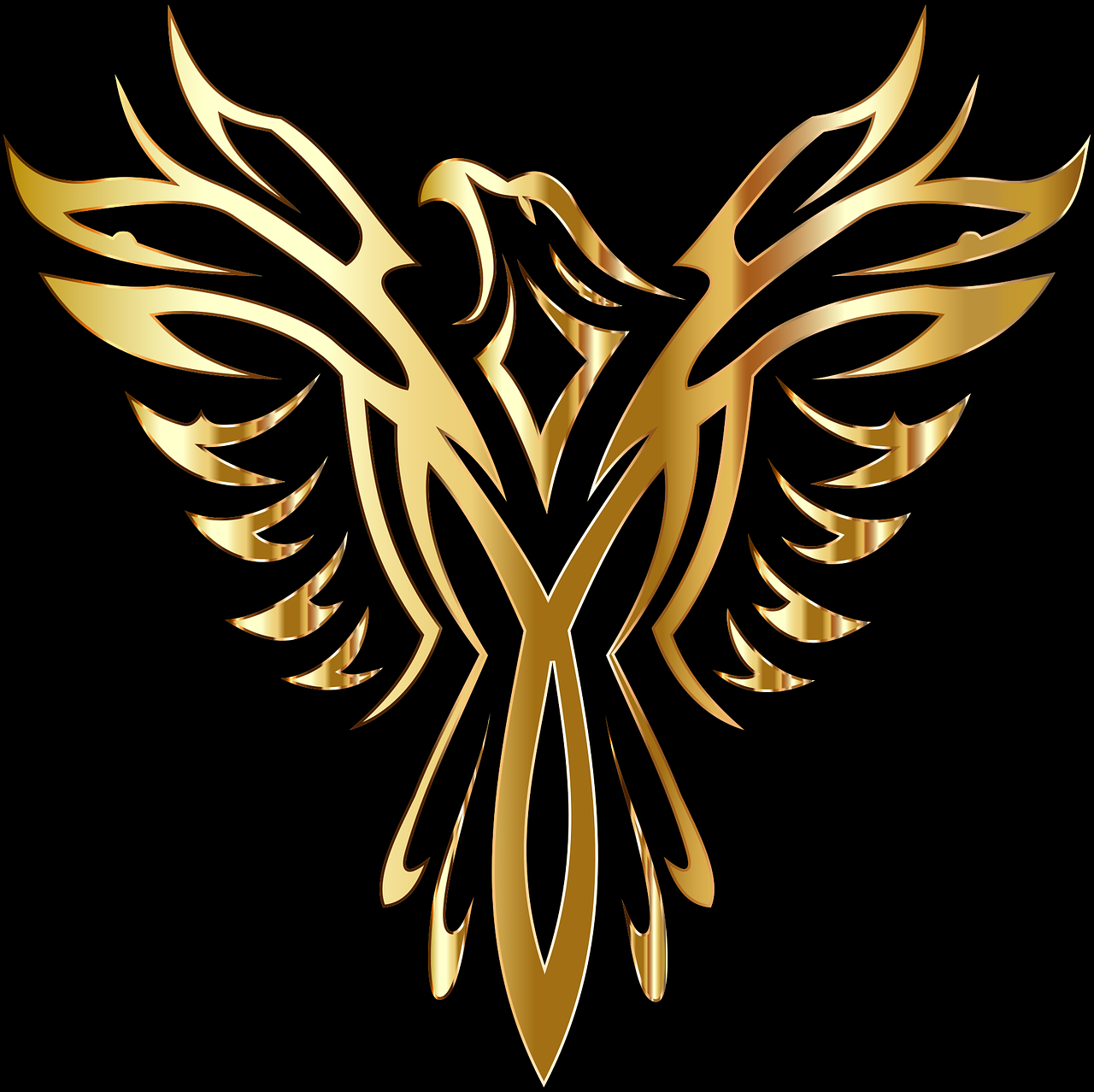 Whatever happened to the old site is as painful as it can get. After it was hacked and hijacked there was little we could do to resurrect any of the content due to the extent of the compromise. The hosts received complaints and there was no way back.

But, we are here, I will try and find the time to build it again with a fresh mind but it won’t be an overnight job.

This is all about the football and that’s what I will concentrate on for the rest of this post.

Firstly, an apology. We are currently unable to facilitate every game with a referee for many reasons. But, like every other Sunday League, we do our best in the circumstances.

Many sides are in cup action on Sunday 28th November. I don’t envy the task in front of some of these sides, but will there be any shocks?

Barking Colts host Global, Barkingside will see the visit of a youthful Warren Utd team whilst FIFE entertain Weare Utd in probably the most intriguing tie. But the shocks might even come from the following as JK Silvertown host Sher Force while Debden Sports travel to the Senior Division Champions Walthamstow Red Star.

Several teams have been running away with things in this ultra competitive division. A few of those are in action. FC Leytonstone home to Real Dagenham, Gants Hill in a cracker against Horse & Well whilst 100% Newbury Forest welcome Rainham Working Mens Club to Hainault. South Ilford Catholics will be hoping to fire their season at home to Flamengo/SFN.

Plenty to look forward to in this division as the leaders, Bretons Manor host BSL whilst second place Hainault Athletic get a visit from Essex Minors. All four teams have a fair amount of form to carry into the weekend so there may be more jostling amongst these contenders.

Wherever your team is playing this weekend, wrap up warm but let football be the winner. Everything to be decided on the pitch and leave as friends.