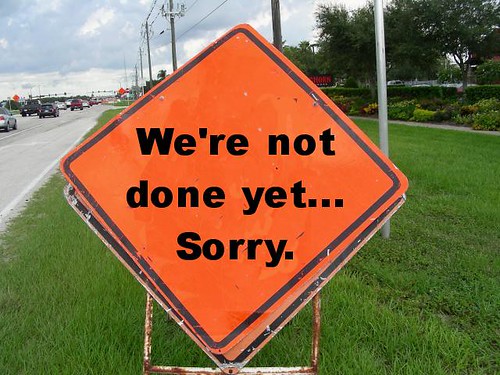 Global take over top spot in the division, courtesy of a fine 3-2 win & completing the double over arch enemies Barkingside. Peering over their shoulder though is JK Silvertown who are ominously placed in second, still unbeaten and playing imperious stuff. Only 2 points separate the top four so the title is far from decided, although it would have been done before Christmas if the teams hadn’t agreed to a reformat. Now that there is a fuller calendar, the true champs will be revealed after what promises to be another titanic battle.

No changes in this division as both games were called off due to the inclement weather. The top two therefore remain unchanged and hope the break does not interrupt their flow.

Rainham WMC Res made sure they kept their distance from the chasing pack and leapt up into third ahead of Sher Force, who were held by an ever-improving Barking Colts team. Five points is the gap behind Sher Force and the top four seem to be consistently grinding out results in the push for promotion.

Top marks this weekend go to Bretons Manor, managing to cause the upset of the competition so far & eliminating Senior club Loxford Lions on penalties. Congratulations to them as this is what cup football is all about. In the only other cup game today, FC Leytonstone look to have had little trouble exerting their dominance and move into the next round. An enticing local derby awaits should Red Star avoid a shock loss at home to Debden Sports.