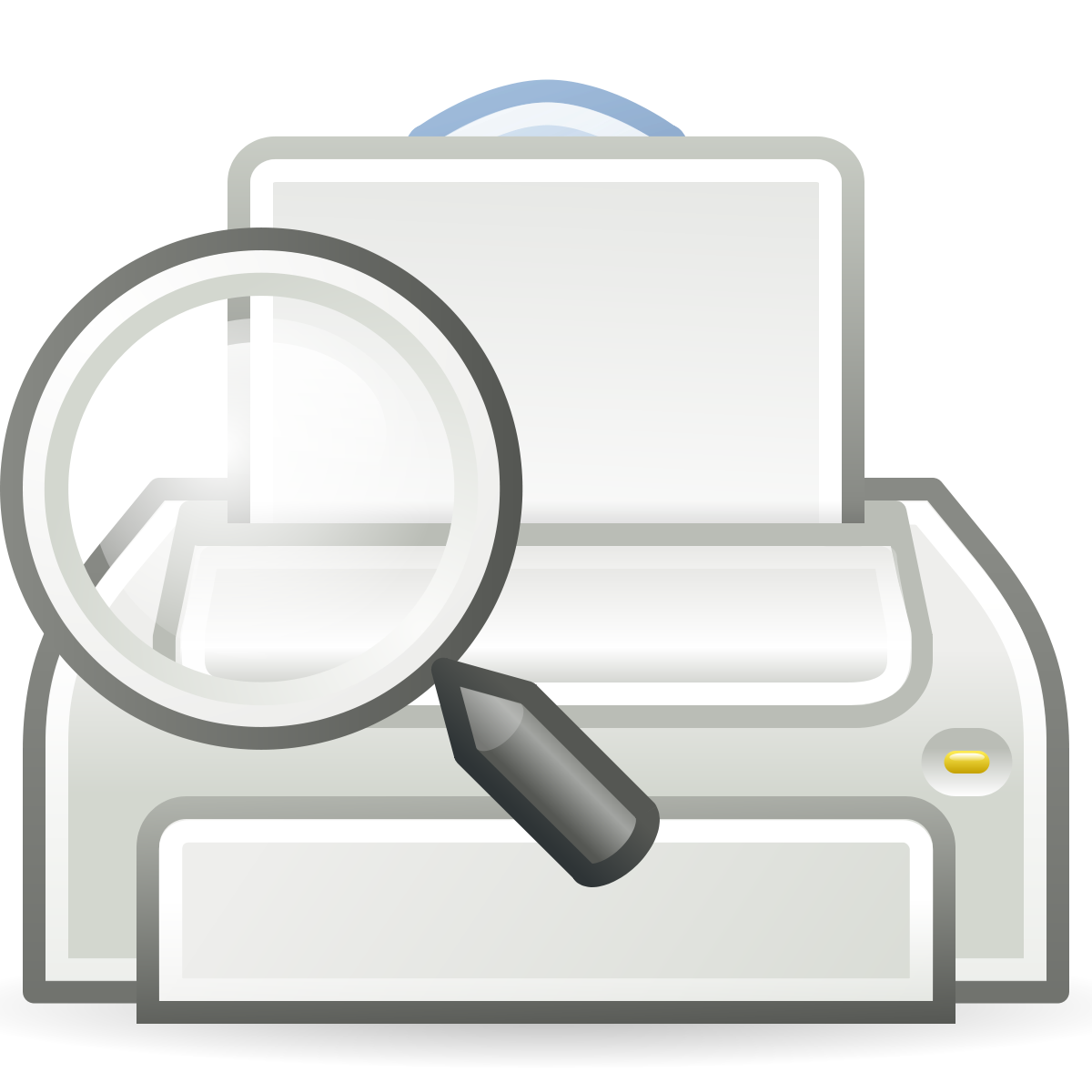 The return game that is sure to set the pulses racing is being played out at the M&B Sports Club this Sunday. Barkingside visit Global hoping to return the compliment and leave with the three points. If anything this encounter promises to be equally as feisty, competitive and looking to deliver on the promises of historical match-ups.

As only two points separate first from fifth, JK Silvertown’s visit to Weare Utd will take on extra significance. Coming off the back of a tremendous Premier Cup win last weekend, Weare Utd finally got the balance right over the whole 90 minutes, showing great form and confidence. But the visitors will relish the opportunity, and actually thrive in the cauldron that will be created at Ashton’s. Silvertown have the “doughnut” to protect and will surely push the home team to be at their very best to take anything from the game. Intriguing indeed.

Brentwood Rangers have the hardest job, on paper, this coming weekend, meeting the league leaders FIFE FC. I have to be fair, and I have said this to Rangers, this is a season where you can just go out and enjoy yourselves, taking time to absorb the lessons of playing at a much higher level than what the team is currently able to handle. That said, their general play has been very impressive, it’s just that the top teams in this division are proving to be exceptional. There are probably 5 teams who could have graced the division above such are the scores and performances.

The “doughnut battle” takes place at the Douglas Eyre Centre as the clash between Flamengo SFN & Newbury Forest threatens one of their unbeaten records. Surely, for the neutral, there won’t be a better place to watch a game this weekend.

From all reports, Barking Colts gave Global quite a fright last weekend, earning all the plaudits for taking the game to their decorated opponents and gaining respect for their attitude and commitment. A return to league action this week though and a chance to clip the wings of high flying Sher Force. Despite the visitors finding themselves on the end of a beating at JK Silvertown in the cup, they now return to domestic action and a chance to stay in the promotion hunt

Debden Sports “A” have had a mix of everything in their results this season and will be looking towards closing the gap to the leading pack as they entertain Rainham WMC Reserves. A win for the home team draws them within a point of Rainham but the gap to the top two seems to be a big challenge for everyone.

Cardinals Athletic play at home to FC Leytonstone hoping to inflict an unlikely defeat on the current Bellamy Cup holders, who are enjoying a titanic fight for Division One supremacy. Essex Minors also face a team from a higher division hoping to restore some confidence and hand out a shock win, although South Ilford Catholics have struggled to get the rewards that their good play and approach should have merited. Loxford Lions face a belter of a tie as they entertain runaway Division Two leader Bretons Manor. This is the chance for both teams to make one hell of a statement. An interesting result to look out for.

Wherever you are playing, our best wishes go to each and every one of you who loves this beautiful game. Let’s keep it enjoyable, celebrate & lose with equal dignity. Shake hands and chat about what you did or didn’t achieve. 100% effort converts to achievements and putting a smile on faces. That goes for defeats too. It makes them more bearable if you know you couldn’t have given any more.